Fairfield to Orkhon Waterfall via Kharkhorin

This route follows the paved road through Kharhorin and then beyond to the town of Khujirt.  Here the paved road ends, and it then follows the Orkhon river valley up to the Orkhon Waterfall, also known as Ulaan Tsutgalan.  In Mongolian this waterfall is pronounced "Orkhonii Khürkhree".   The road is passable to two wheel drive cars, though if there has been recent rains there can be some muddy challenges.   The waterfall is far more impressive and picturesque after heavy rain of course.  Closer to the waterfall, the track passes through a lava field which has you winding and twisting slowly to avoid shredding tyres on the volcanic rock.   While travelling up the Orkhon Valley, a UNESCO World Heritage site, keep your eyes open for ancient rock formations and deer stones which the observant will find.

Photos from Fairfield to Orkhon Waterfall via Kharkhorin 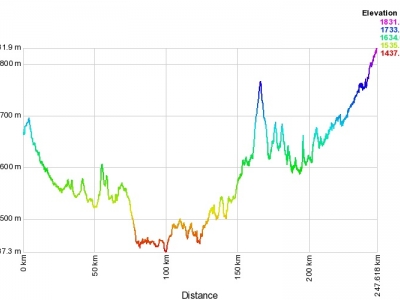 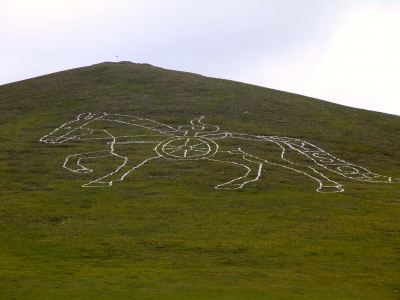 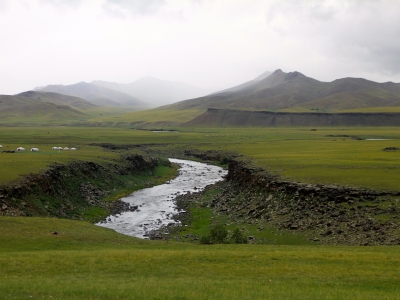 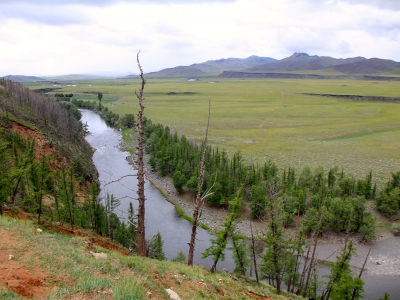 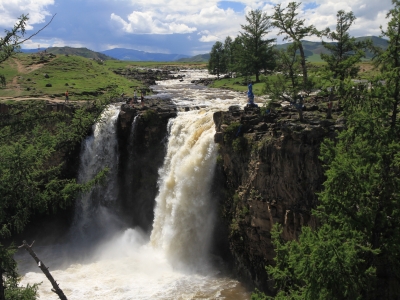